You are here: Home / Our Findings / A Complex Pattern 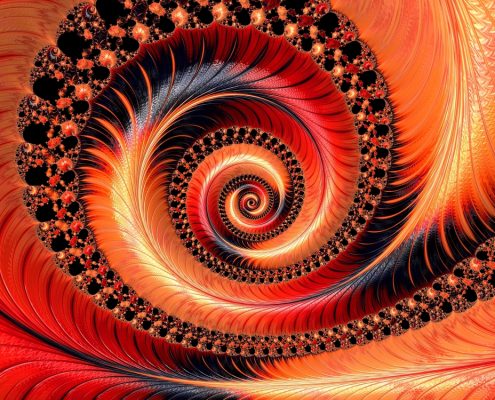 Domestic violence is NOT RANDOM.  It is a complex pattern of increasingly frequent and harmful assaultive, coercive behaviors abusive men use to control their intimate partners.

The Missouri Coalition Against Domestic and Sexual Violence (MCADSV) recognizes four types of abuse.  Abuse can take on many forms, some more subtle than others.  These are just a few of the ways batterers control their victims: