You are here: Home / Our Story / Our History 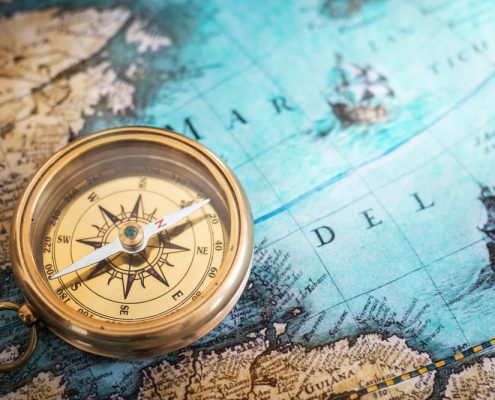 Christian Associates continued to nurture its domestic violence program for the next 22 years, sheltering victims of both domestic violence and sexual assault in nearby hotel rooms and apartments, graciously donated by area businesses.

In January 2008, Christian Associates relocated the program’s women and children to the shores of Southwest Missouri’s beautiful Table Rock Lake.  They were safely housed in condominiums in Southern Stone County for the next six years.

Having served thousands of women and children with kindness and compassion under Christian Associates’ direction, Harbor House set sail in June 2017, with 32 years of experience as its guide.  Stone County’s only domestic violence shelter filed paperwork with the State of Missouri to become its own entity and will soon serve as a stand-alone 501(c)(3) nonprofit organization focused on protecting women and children from the throes of domestic violence.